About the PCB assembly by ALLPCB

About the PCB assembly by ALLPCB

Printed circuit board assembly has certainly evolved quite a bit during the last few decades. and now more and more PCBmanufacturer offer PCBA service, Also supplyed by ALLPCB. To fully understand just how far we've come, it's important to look back. In today's post, we'll discuss the evolution of PCB assembly from its humble beginnings to where we're headed today.

The first known PCBs were derived from printed wire technology developed in the 1900s. However, it wasn't until after World War II that the printed circuit board as we know it was really created. Thanks to a patent for printed wiring submitted in 1925, we knew the technology involving an insulated surface and an electrical path held promise, particularly for tube radios and gramophones. In 1943, Dr. Paul Eisler created the first printed wiring board that actually worked, paving the way for future iterations of printed circuit board assembly. 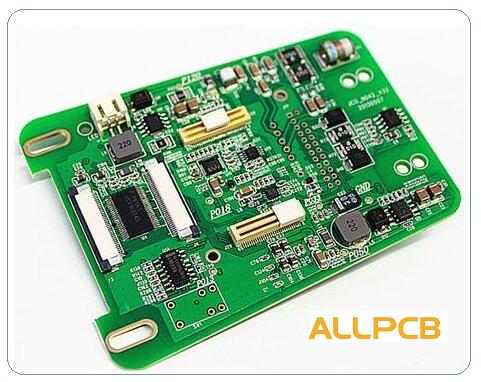 In the 1950s, PCBs were single-sided. These boards held the circuitry on one side and the components on the other. Different kinds of resins were used to make these boards more efficient, making them a viable option for communication equipment, weapons, and other industrial developments. During the 1960s, advancements in the plating process allowed for the creation of double-sided circuit boards. These boards allowed for the connection of circuits on each side using one of two different methods: surface-mount technology or through-hole technology. Double-sided circuit board assembly provided greater circuit density. In addition, the advancements in solder mask during this decade allowed PCB assembly services to manufacture these boards more quickly and easily.

By the 1970s, PCB circuitry and spacing had shrunk. This allowed developers to fit more into a small space, which made PCBs an even more in-demand component for a variety of applications. Assembly methods became more efficient, too. And over the next two decades or so, multi-layer printed circuit boards came on the scene. This development was substantial for sectors like electronics, defense, and communications.

Circa now, printed circuit board assembly continues to grow in order to address growing demand. This technology is now used in the aerospace and healthcare fields, among many others. And because PCBs are becoming even smaller and more precise, the possibilities for technological applications are nearly endless. We now rely on PCBs for virtually everything we do on a daily basis, from answering texts and emails to maintaining our home automation system or playing music we love. PCB design and development shows no signs of slowing down — and considering how reliant we are on technology, PCBs will continue to be in high demand for many years to come.